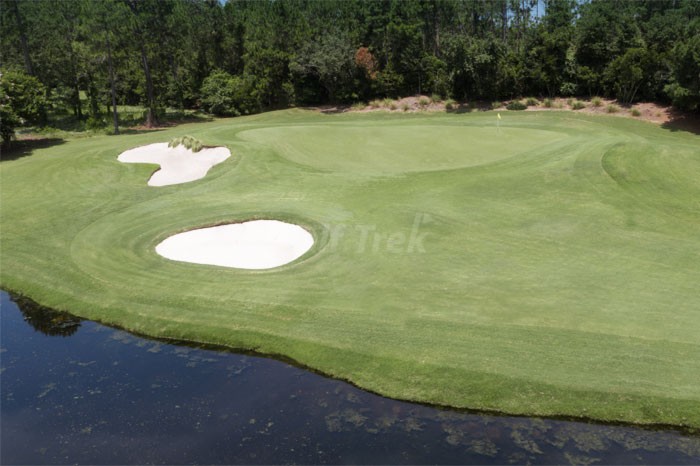 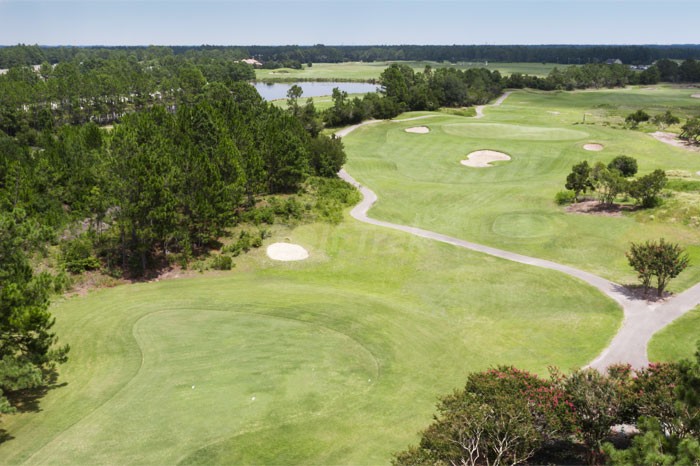 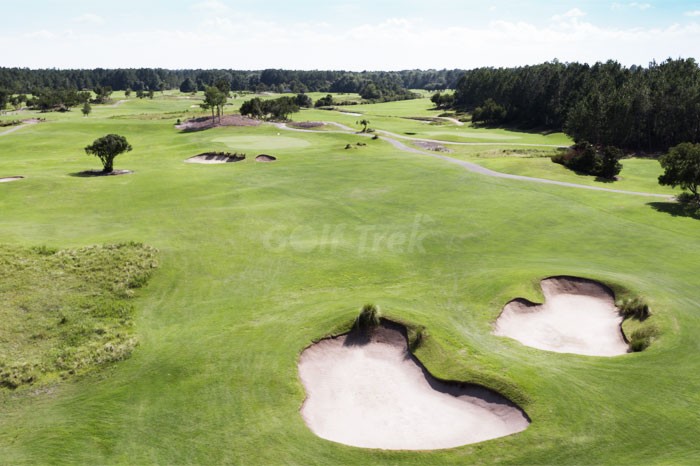 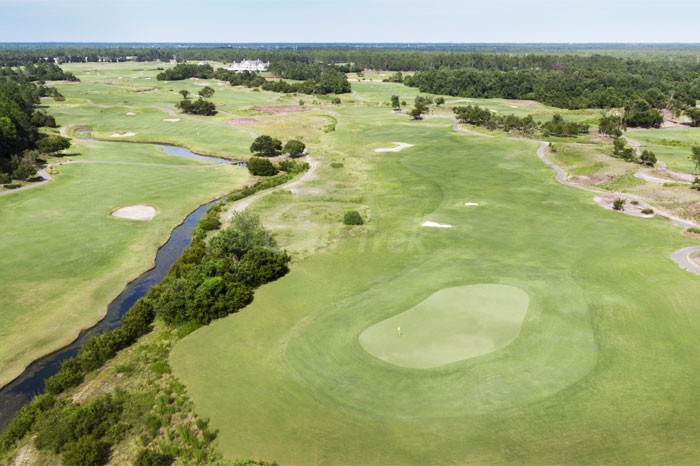 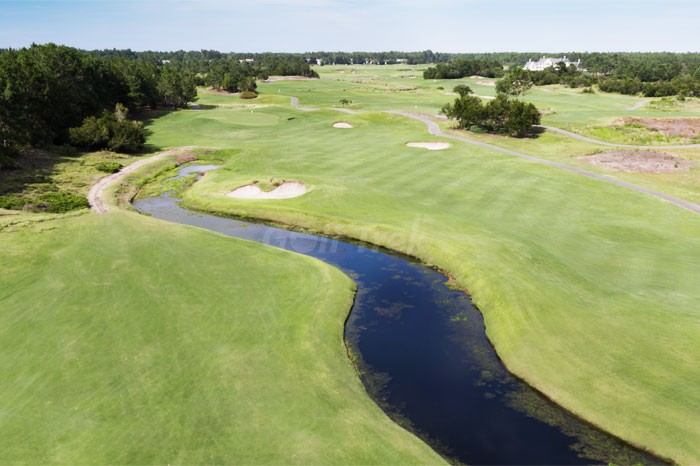 A par 71 links style layout. Born in the wonderful tradition of the British Isles links courses. There are a bare minimum of trees and some parallel fairways, Undulating greens and some fairway blind shots make this a fun course to play.

Enjoyed the open fairways here and played my best round...

Enjoyed the open fairways here and played my best round of the week.

This had to be my favorite course I’m glad we...

Scores was a whole Lotta fun not too challenging but...

played it twice and really enjoyed the layout.

played it twice and really enjoyed the layout.

Just about right for our group.

Just about right for our group.

Course was great but had a run in with two...

Course was great but had a run in with two rangers, super rude! Never had a ranger ride with us on the last two holes to push us. We were the last 4 teeing off in the morning. No one was behind us and we were one hole behind the 3 some in front of us. No way we can keep up with a 3 some. We did pretty good until the #1 handicap hole and then was behind 1.5 holes. We made the turn and was ahead of the large group by 15 minutes so that shows we were not slow. Anyways thats me venting cause it really did piss us off as I've been golfing for 28 years and never had that happened. Would love to have this relayed to them so it dosnt happen to future players.

Course in good shape, had overseeded and was soggy in...

Course in good shape, had overseeded and was soggy in places

Course was good. Liked the layout

Course was good. Liked the layout